Wox Searchable app launcher is one of the most effective software for Windows. It is completely free to use and open source. Wox launcher is a fully featured app which enables you to access program and web content as you type. In Wox launcher, without leaving your keyboard you can quick start program’s and files with automatic sorting based on usage. You can also quick search the web. Wox launcher lets you add your own web searches in its setting, so you can meet your daily needs without facing any trouble. 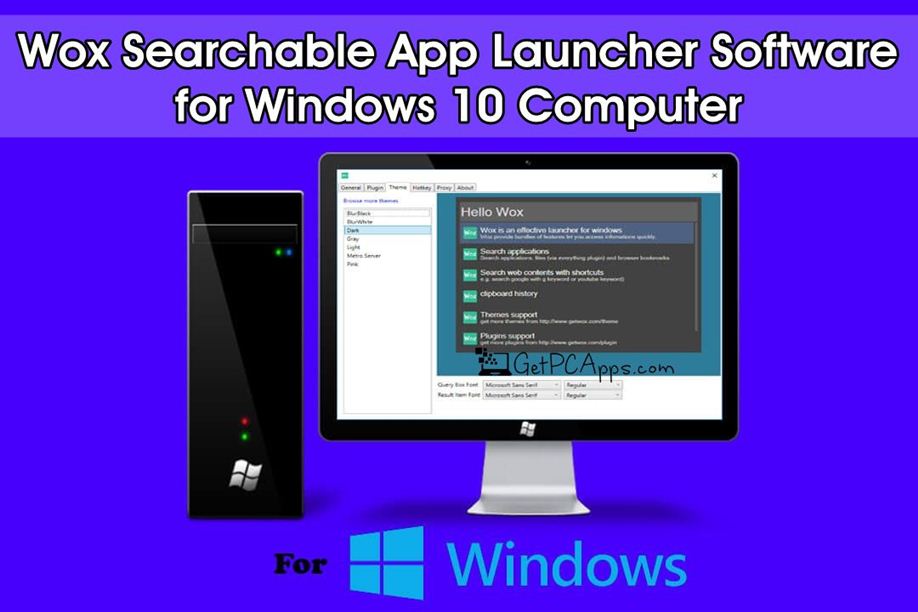 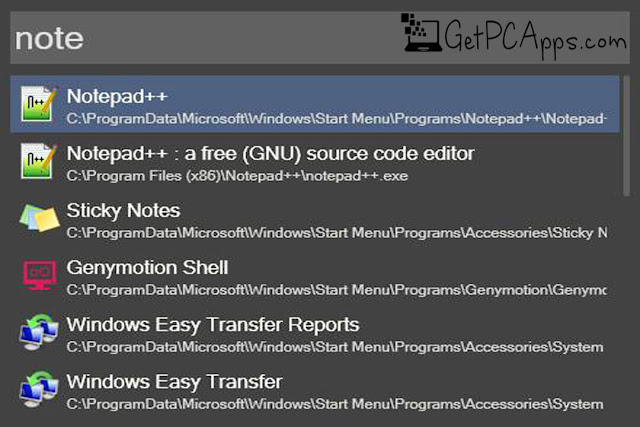 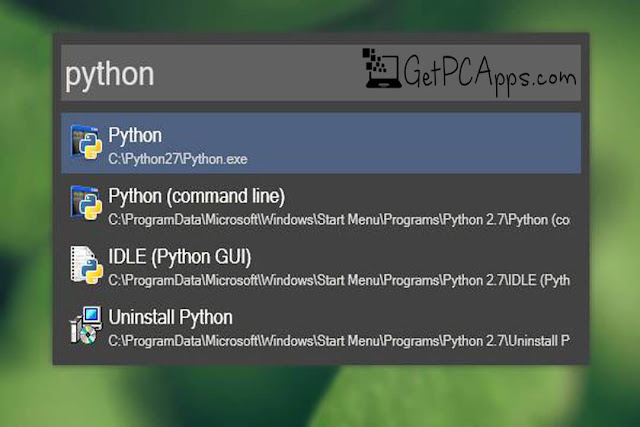 Wox launcher is an extremely light but at the same time very powerful application for windows 10, 8, 7 PC’s. With Wox you can became more productive with your work. It can run on any windows version whether it is 32-bit or 64-bit without having any compatibility issues.

With Wox launcher you can search and find your installed apps, any programs and files very quickly in the most convenient and less time taking way. You can click on the download button below to get Wox searchable app launcher right now.