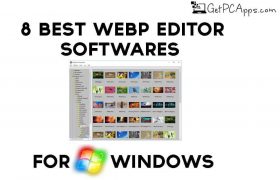 This list will help you find one for editing WebP images since WebP format isn’t supported by all image editors yet. that is why in today’s post we have listed 8 Best Free WebP Editor for Windows OS. The software we have mentioned above, some of them require external plugins or webp codecs to be […] 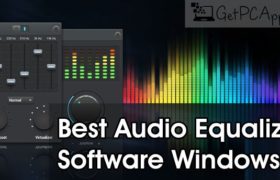 If you believe in music therapy thing, Audio Music Equalizer is a must-have utility. Regardless to say, Audio Equalizer not only allows you to adjust the sounds and base of the music you are listening but also helps you to enhance your listening experience effortlessly. Moreover, such software even helps you to take out the […]

MP3 Audio Recorder Enterprise Offline Installer Setup for Windows Overview As a matter of fact, voice recording software has been around for a long and because of its handy feature of recording audio or yourself makes it quite popular among the public. In addition to that, there are plenty of other reasons why one would […] 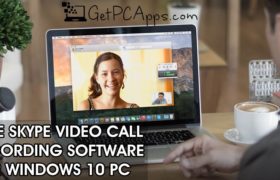 We have been using Skype for almost a decade now. The social media application has made our calling experience effortless and hassle-free. It not only allows you to make voice calls but also it lets you do video calls, connect with the people all across the globe, and communicate via instant messaging and what not. […] 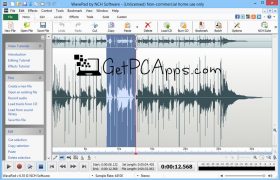 WavePad Offline Installer Overview Everyone loves good music. But few people know about the hard work it requires to produce a melodious sound track or song. Listen to the live version of your favorite song, if you want to appreciate the hard work of audio engineers. The actual tone of song or the feeling it […] 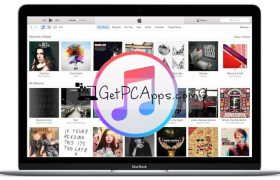 Apple iTunes 12.7.2 Overview If you are using the latest Apple’s iPhone and if you are a music freak as well, you ought to get the latest version of iTunes. Due to the millions of Apple users all around the world, Apple iTunes is one of the most popular applications for the Windows. Without this […] 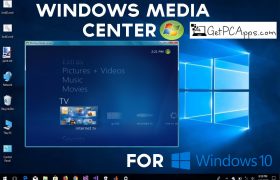 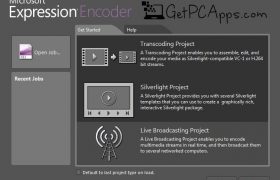 Microsoft Expression Encoder 4 Full Offline Installer Overview Do you ever felt the need for recording your screen while working on your PC? Well, screencasting and recording are some of the inevitable tasks that tech users mostly have to deal with. Whether it is for your own learning or memory thing or a simple tutorial […] 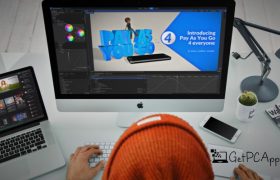