One of the most annoying and sucking things about Windows is that it gets outdated as soon as you install it. You regularly need to update its components and drivers in order to keep it functional and efficient. We know it sucks and it takes a lot of time and sweat to keep your system at latest versions and that is where the Driver Magician comes in. 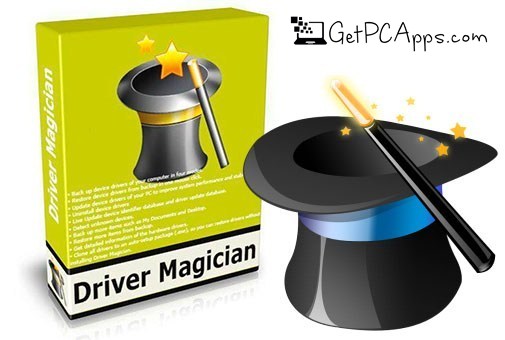 As the name implies, Driver Magician 5.1 is a magical solution for your never-ending problem of keeping your system up to date and functional. The software is specifically designed to offer a professional solution for device drivers backup, restoration, update and removal in a Windows-based system. The software identifies all the hardware in your system, extracts their associated drivers from the hard disk and backs them up to a location of your choice. And when you reinstall or upgrade your window, you can simply restore all the saved drivers that you had on your previous windows.

This is not it. The Driver Magician software comes with the intelligent technology that senses the presence of immature drivers on the PC and uninstalls them by asking you so that it might not harm your system anymore. Furthermore, the software comes with a very clean user interface that makes it actually easier to use and master by even a beginner.

Driver Magician for Windows is definitely the best driver and Windows updater as it comes with a multitude of features, including: 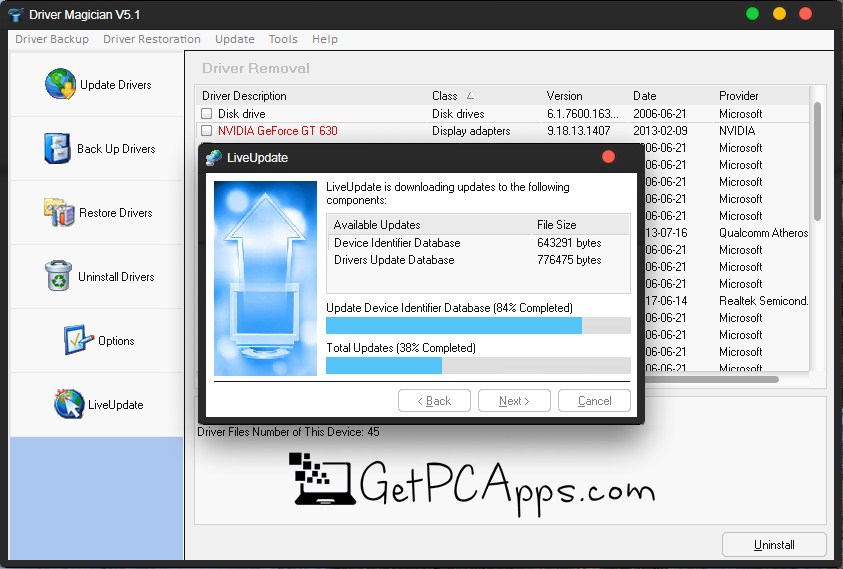 You might be required to purchase the software license from their respective developer, in case of trial windows software versions.