Are you having poor monitor resolution? Is your NVIDIA Control Panel not working properly? If your answers are Yes, than you are not alone. There are lot of NVIDIA graphics cards users out there who have issues with their driver, and these issues really overwhelming. It is more about identifying the right driver, you need rather than installation. Let us show you how to download and install correct NVIDIA GTX 1080 TI driver on your Windows PC. 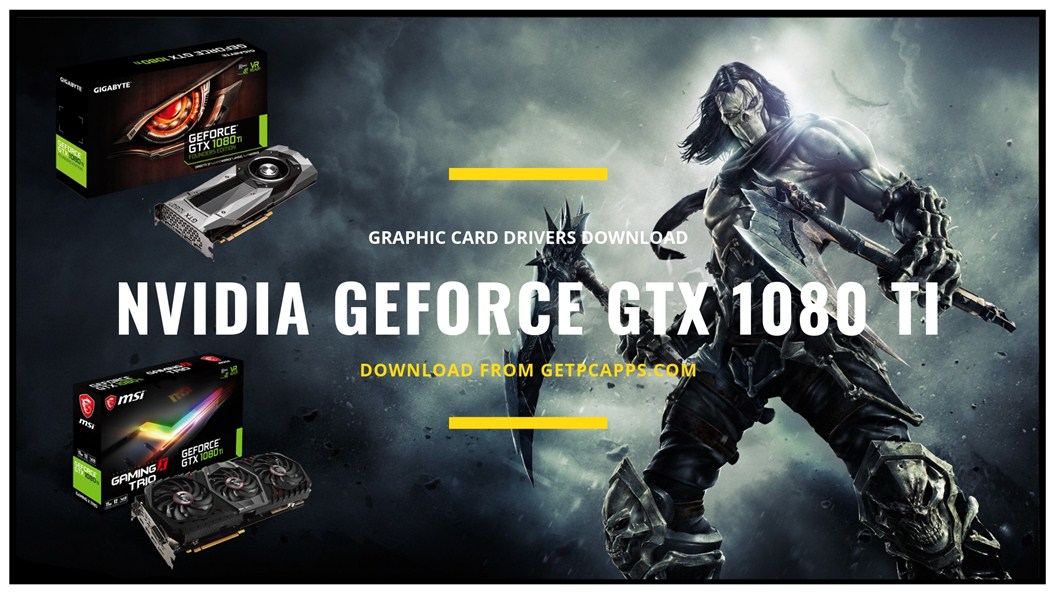 Issues like monitor resolution and out of order NVIDIA control panel can be tackled by updating your graphics card driver. In this post, we are going to find the driver appropriate for your device and operating system. Here is the complete step by step procedure of downloading and installing the correct and latest GTX 1080 Ti driver. 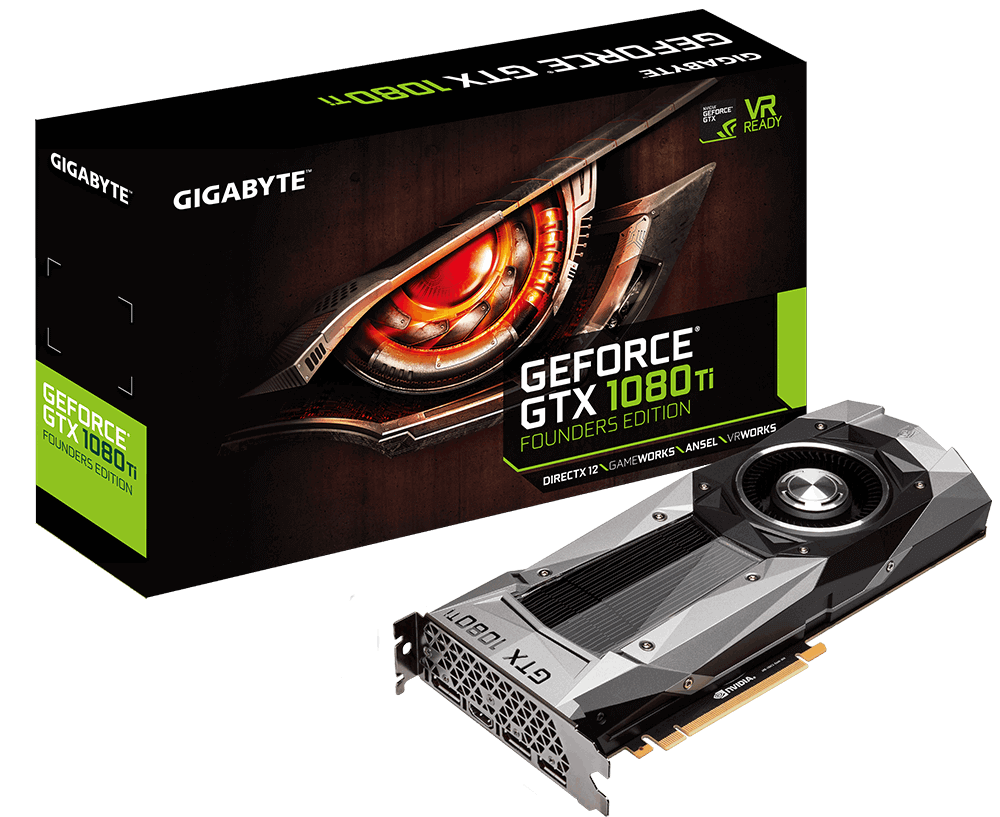 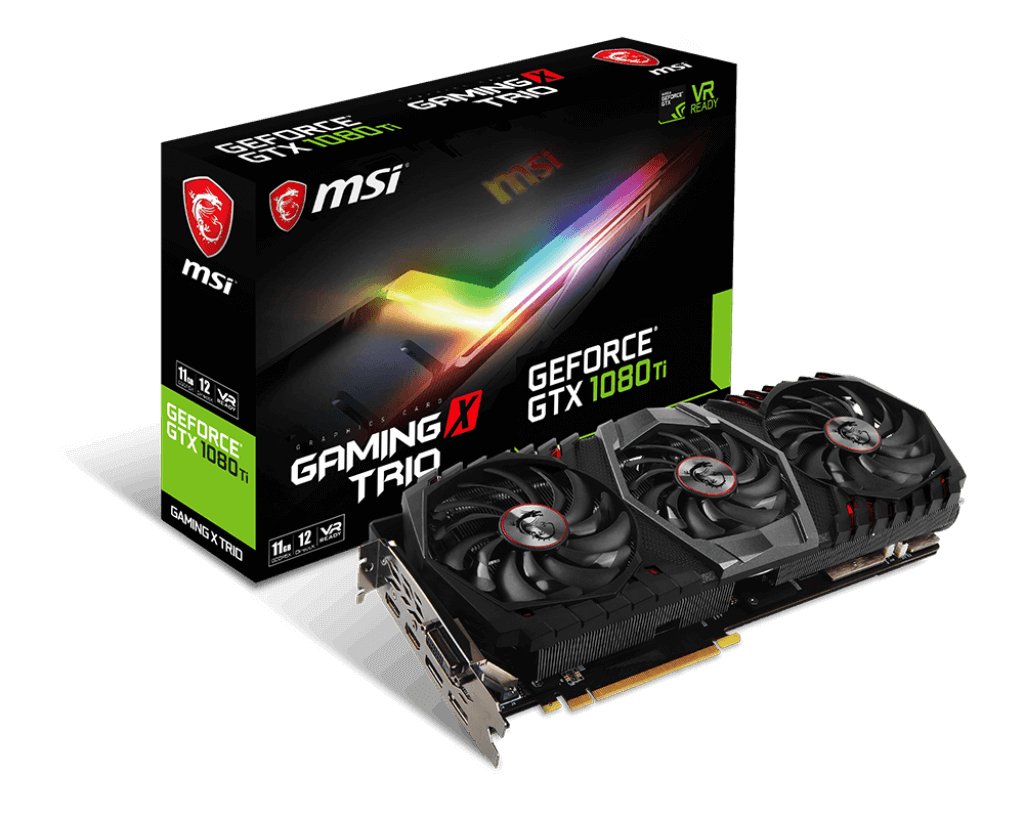 1. Press the Window Logo Key and R on your keyboard. It would result in invoking the Run box.

4. It should open Device Manager. 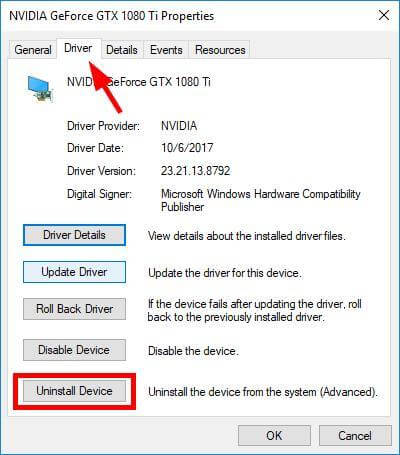 9. Check the box of Delete the driver software for this device.

16. Ensure that you choose the right operating system. 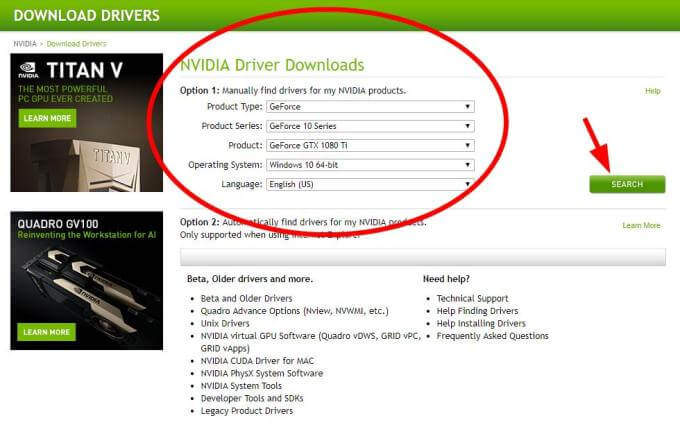 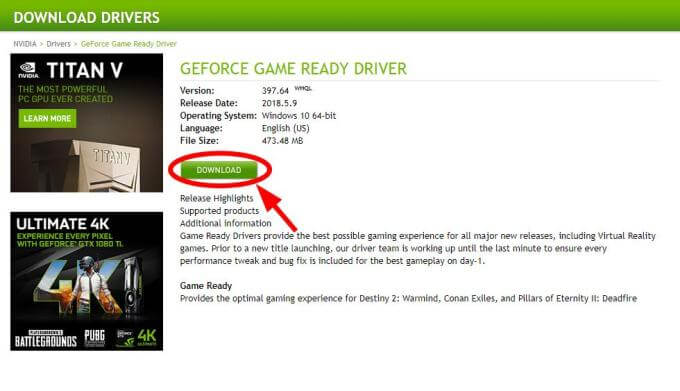 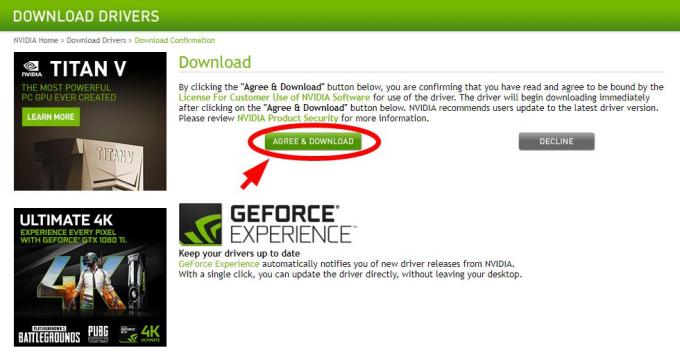 20. To install the driver on your computer, you have to follow the on-screen instructions.

Many people find it difficult to update drivers manually. May be they think that they are not skilled enough or have the patience required. May be they just do not have time for it. If you are one of these people, we will be glad to tell you about Driver Genius.

It is an awesome program which scans your computer hardware, finds the appropriate drivers for it, and updates them manually. Thus you are saved from the trouble of finding exact required drivers, which is the biggest headache.