So windows 7 is great. It works with the speed of light. There is start menu, task bar and notification area, Windows Explorer Favorites and Windows Explorer Libraries. There is also a Windows Snipping Tool that allows the users to capture, save and share the snipped images from the desktop. In a nutshell, Windows 7 is overall great and lets the users enjoy every single feature without getting sluggish. 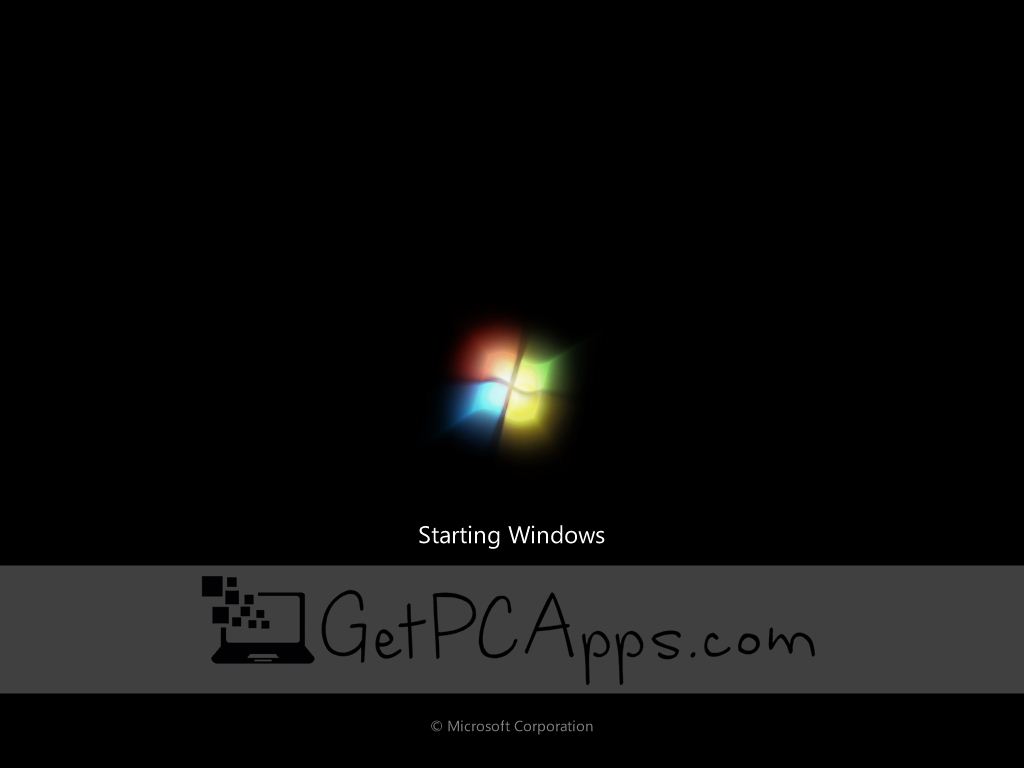 However, Windows 7, 8, 10, 11 sometimes gets stuck at the starting windows / Loading Screen and it never proceeds. Well, this is the most annoying thing that many users of Windows 7 complained about. So, if you are also facing the same problem again and again after turning your system on, you have come to the right place. Here, we have rounded up a few things that you can do to Start your system. 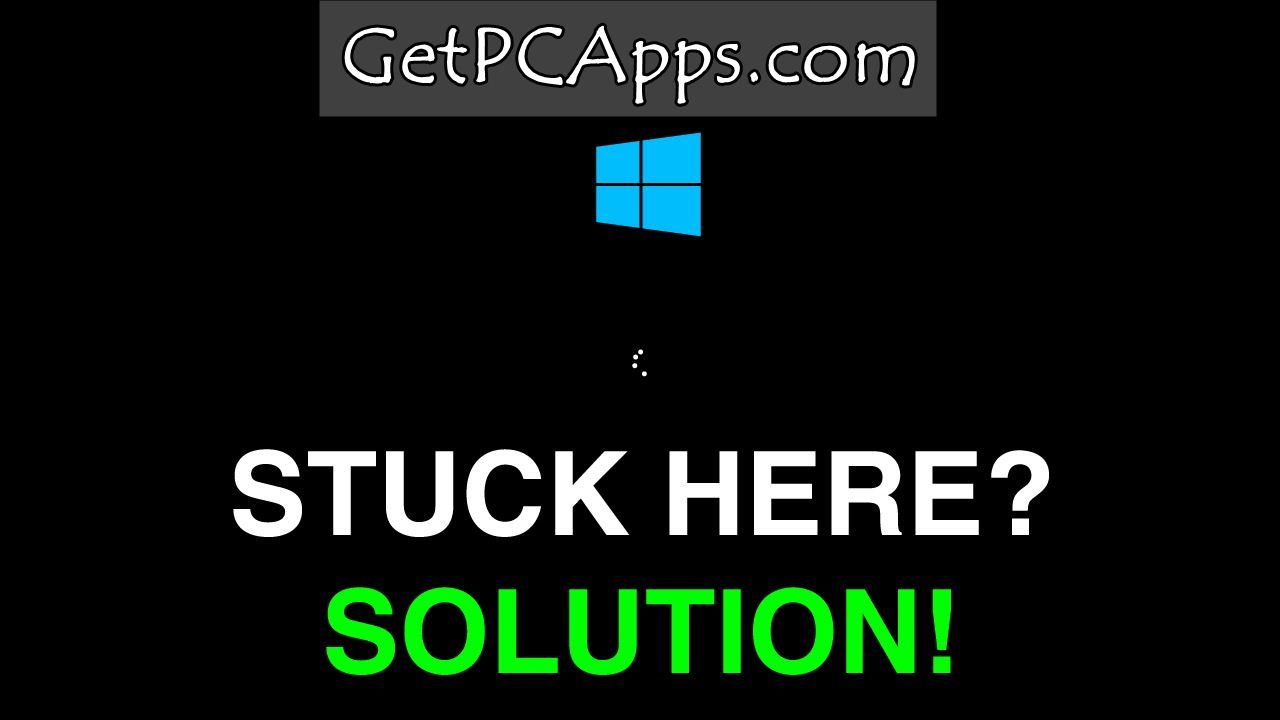 If your windows 7 is getting stuck at Starting Windows Screen or Loading Screen, chances are that any of the drivers of your system is causing a problem. If there is no issue with the drivers, then the following reasons might be causing the error including:

If there is some problem with the drivers, video card driver of Bitdefender in your system, it can be fixed. Here’s what you can do.

1: Fixing the Problem with Drivers and Bitdefender

If there is some issue with the drivers and Bitdefender and your windows get stuck at the loading screen, try starting windows in the safe mode by pressing F8 before windows loading screen. Disconnect or uninstall the driver that is causing the problem or the Bitdefender. After disconnecting or uninstalling the driver, restart the Windows 7, 8, 10, 11 PC in the normal boot.

Your PC will work again.

2: Fixing the Problem with the Hard Drive

The error in the Windows Starting Screen or Loading Screen can also be caused by the issue in the hard drive. If your windows don’t work even by getting into the safe mode and then normal boot, then this indicates that it is the time to replace your hard drive. Mechanical hard drives above 1 TB usually get dead after certain period of time.

If you are low on budget, I will recommend to get multiple 500 GB mechanical hard drives, which have very low error ratio. But if your budget is good enough, you should get yourself a 1 TB Solid State Drive (SSD) which is not only faster, but also has very long life. That keeps your important data safe too.

Let us know which fixing solution works for you in the comments section below.