When it comes to gaming, no gamer can compromise on features. But as a matter of fact, PC gaming is a tricky business because of the fact that developers face an infinite number of hardware configurations. Unlike consoles, the developers have to figure out a way for everything ranging from processors to graphics chips from input options to other standard hardware components. But not anymore. 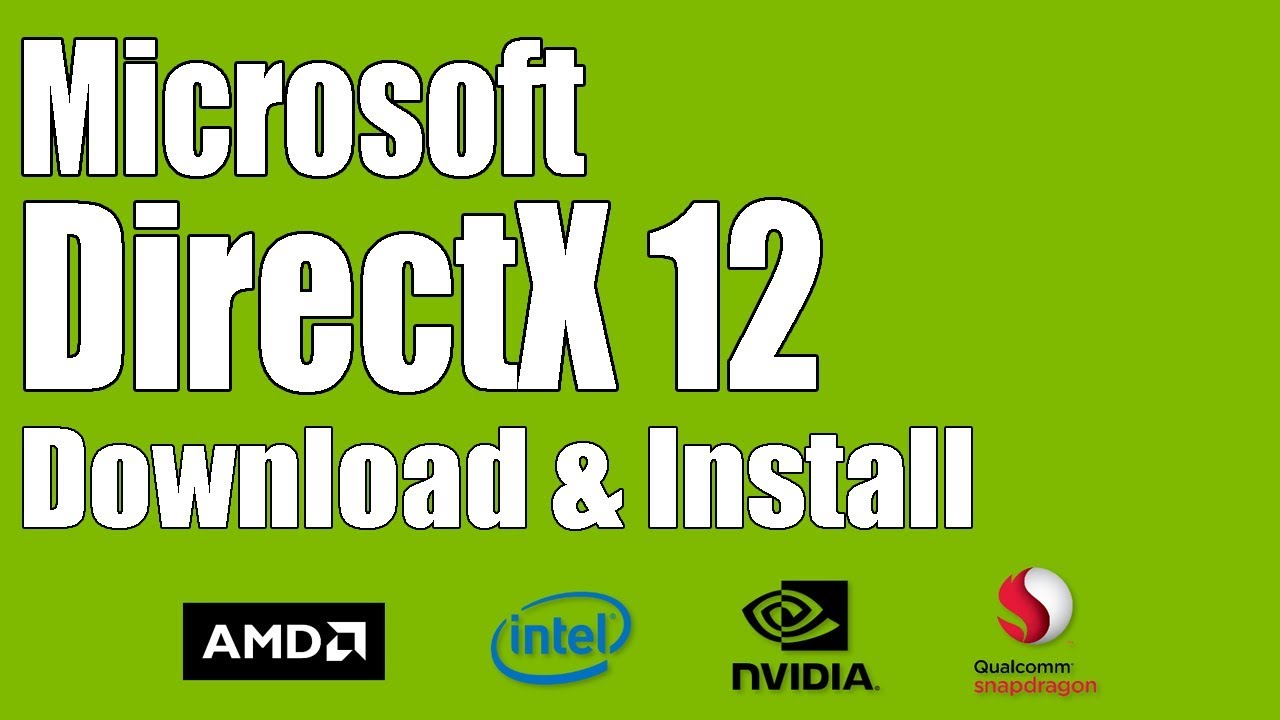 That is the reason Microsoft’s DirectX is so important for PC gamers. For those who don’t know, DirectX is a software developed by Microsoft that is specifically designed to talk to a PC’s hardware components. In other words, The Microsoft DirectX is a collection of application programming interfaces, APIs that are simply designed to handle the tasks related to rendering 2D and 3D gaming platforms. This not only includes the vector graphics but also everything related to gaming including rendering video as well as playing audio on the Windows platform.

What’s special about the DirectX platform is that it is simply best. Officially developed by Microsoft, this software comes with the number of features including multi-adapter support, accelerated processing units which combine computer graphics and a graphics processor. The end result of this amazing software is a faster rendering of graphics and more efficient processing of gameplay.

Rise Of The Tomb Raider DX11 VS DX12 Performance

In addition to this, DirectX also gives the application the ability to directly manage resources and state, and perform necessary synchronization. As a result, developers of advanced applications can efficiently control the GPU, taking advantage of their intimate knowledge of the game’s behavior.

Not only this, DirectX is an excellent application that will ultimately increase the virtual experience for your games and other multimedia apps. Moreover, it is highly compatible with Windows 7 | 8 | 10 | 11. So get it downloaded now and get ultimate gaming experience like never before.

In addition to offering perfect gaming experience on PC, Microsoft’s DirectX offers several components that make it possible to ensure optimal gaming performance on the Windows-based system, including: 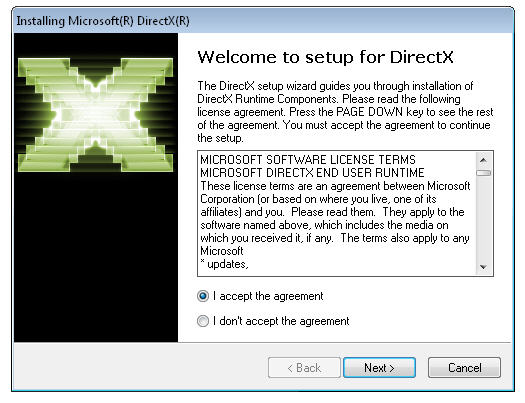 DirectX 11.1 is supported in Windows 10 and Windows 8. Windows 7 (SP1) is supported as well but only after installing the Platform Update for Windows 7.

DirectX 11.0 is supported in Windows 10, Windows 8, and Windows 7. Support for Windows Vista is available but only after a platform update. Get the 32-bit version here or the 64-bit one here.

DirectX 10 is supported in Windows 10, Windows 8, Windows 7, and Windows Vista.

DirectX 9 is supported in Windows 10, Windows 8, Windows 7, Windows Vista, and Windows XP. If you have a program that calls for a DirectX 9 file in Windows 10 or Windows 8, installing the downloadable version (the process above) is the way to solve that problem – it will not “downgrade” your DirectX 10/11/12 install! This is also the latest version of DirectX that’s compatible with Windows XP.