How to Download and Install Windows Media Center for Windows 10 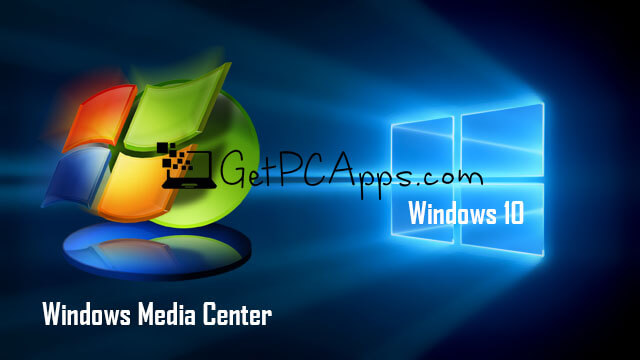 Please remember that this installer is not officially launched by Microsoft. It is a custom installer. We have already scanned it for viruses using AntiVirus Software and we didn’t found any malware. We have also tested the installer by executed it on multiple systems. No errors or issues encountered during the operation on any system. We have tested it on the different versions of Windows 10 especially latest one without facing any trouble. 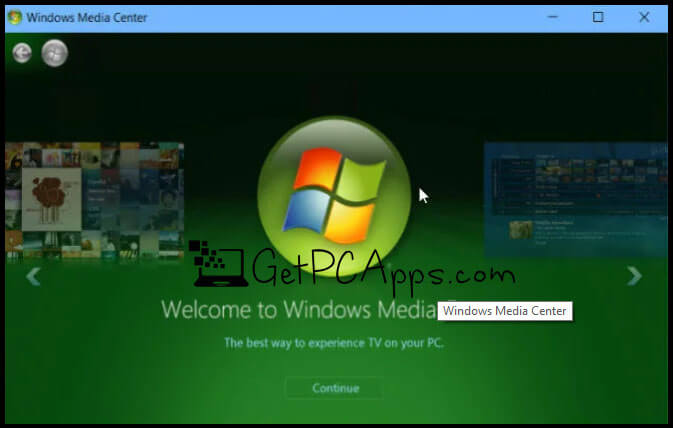 If you have used Window media center in previous versions of windows then you will feel no deference on this one accept it is running on Windows 10 and it is non-official. The inter face is the same as original one.

Whenever you want to uninstall Windows media center from your system, Just run uninstaller.cmd from the extracted folder. It will do the work.

As mentioned above we have tested it on different versions of windows 10 specially included the latest one. This software is working perfectly fine with no issues found. So if you want to use Windows media center on Windows 10. Download and install it as described in instructions above.