WhatsApp has reportedly issued a new 2.2043.7 software update for beta users that brings voice and video call support to the web or desktop version of the app.

This means the ability to make calls on WhatsApp Web/Desktop is currently under development and might be released for everyone in the coming weeks for Windows & Mac users.

Wabetainfo that keeps a tab on WhatsApp’s latest beta updates and features shared the screenshots on its site. The report suggests that when users will receive calls from WhatsApp Web, a window will be displayed where they can accept or decline the incoming call while when they will call someone, WhatsApp will show a smaller window that would include the status of the call. 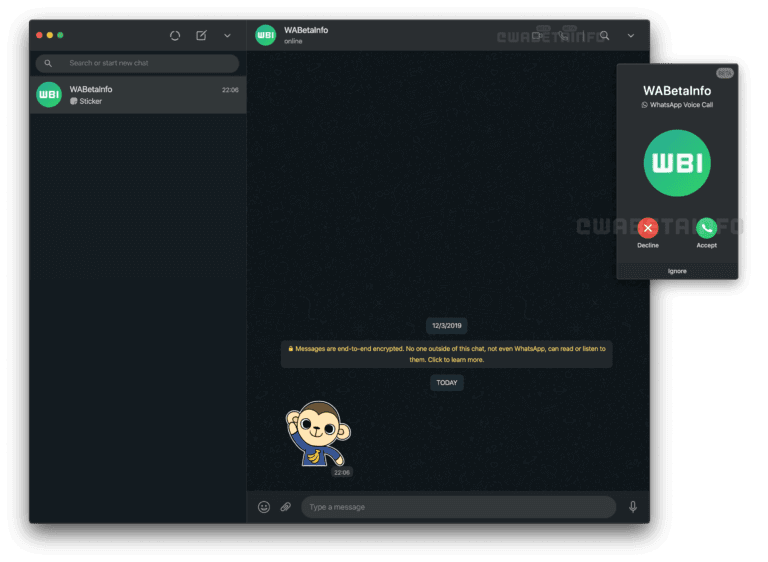 Besides the ability to call an individual contact on WhatsApp web, WhatsApp is reportedly also considering to add support for group audio and video calls. It is worth noting that this feature is not available but WhatsApp is considering offering it soon. 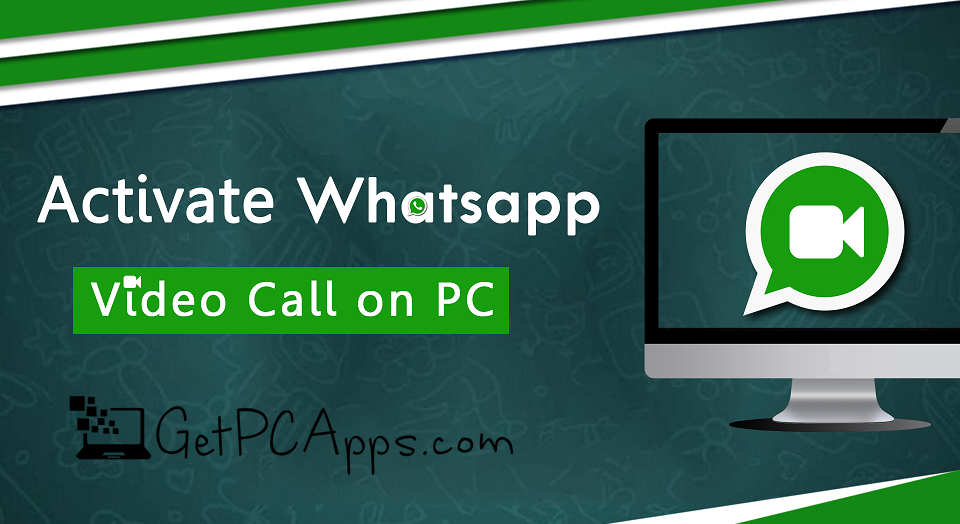 As of now, users have to switch to the WhatsApp app on their phone to attend video and voice calls on the platform. But, once the support for video/audio calls is released on WhatsApp Web, it will be easy for users to manage WhatsApp calls while working on their computer or PC without having to reach out for their phone.

As for now, this WhatsApp video and voice call feature is not available for the masses, but there’s a workaround, you can install BlueStack Android Emulator or App Player on your Windows computer and install WhatsApp on it. It will help you make voice and video calls through your computer.