Bluestacks is an American company that mostly deals with mobile gaming technologies. They handle a variety of cloud-based cross-platform products. The reason of their popularity is the renowned and reputable Bluestacks App Player, which enables Android applications to run on Windows or MAC based personal computers. Normally it is referred with version numbers like Bluestacks 2, Bluestacks 3 or Bluestacks 4. In this article, we are going to discuss the Bluestacks 5 Offline Installer Setup, which has a major performance boost. 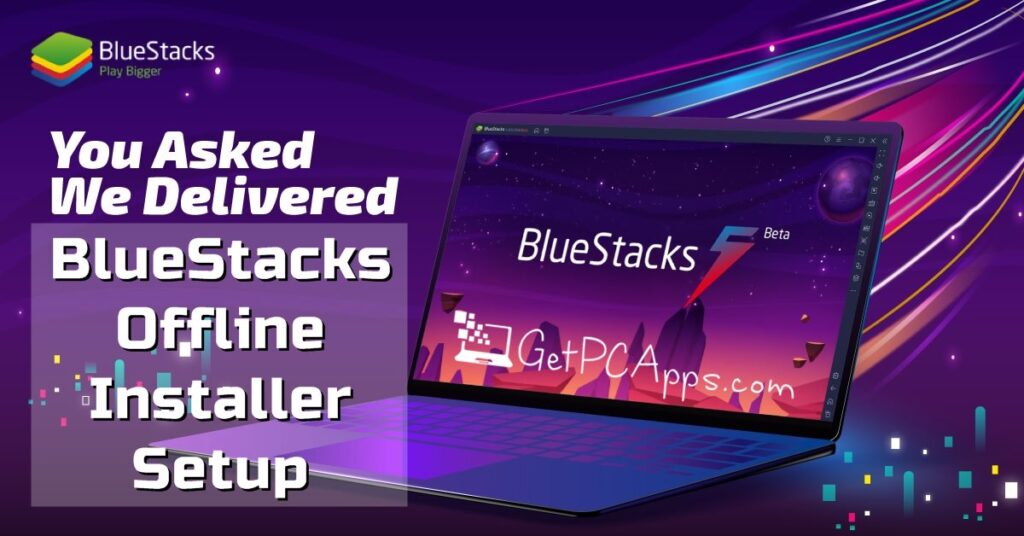 The biggest advantage of Bluestacks is that you are free from the constraints of charging and charging cables. You will not get killed in the mid of the battle, just because your battery has declined to 9%. 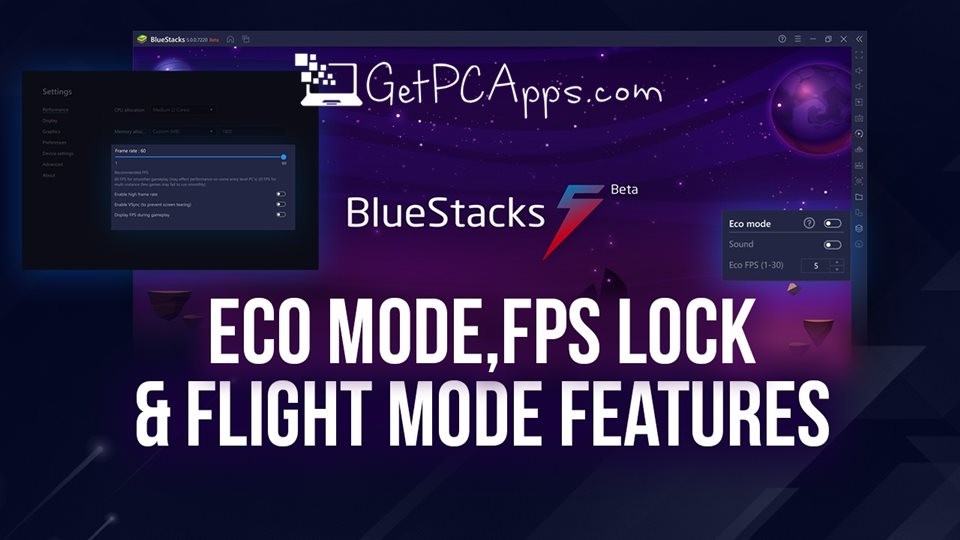 Bluestacks 5 elevates the smack of distraction-free mobile gaming to un-imaginable horizons. It is possible because of low memory consumption, lesser CPU usage and better gaming performance. Bluestacks 5 is the recent most update.

Bluestacks 5 is free available for download. On both Windows and Mac.

1: HIGH-PERFORMANCE Consumers claim that they have never experienced such a super performance before. It is 6x faster than Samsung Galaxy S9+. When compared to the previous version Bluestacks 4, it is 8x faster. There are a number of features aimed to help gamers on PC.

2: LIGHTWEIGHT This new version of Bluestacks is very light in weight as compared to previous versions. You do not need to be on a super-powered PC rig to play mobile games.

3: SIMPLE USER INTERFACE If you wanna use Bluestacks for more than gaming, it is possible too. The core game playing function is part of the main UI.  There are add-on features available BlueStacks Store, Quests, etc.

4: IMPROVED KEYMAPPING KeyMapping will give you the total new feeling. There is a new game control window to manage key controls. Developers have divided key controls into categories. The purpose is to make navigation easier. It’s totally up to you, to make preferences for your controls. If you want to play with default controls, you can keep using it. If you want to make different controls based on your own preference. Design your own custom keyboard. Thus, you can make sure that you play games via your personal keyboard setup. This level of comfort while playing increases the probability of winning the game. Some might think it would become hell easy to play games like PUBG.

You can even design different custom keyboards for different games. Map keys on a per-game basis, and create custom tap spots on your screen that you can map to specific keys. You can even use the mouse to aim and shot.

5: MULTI-INSTANCE Desire for handling multiple gaming accounts and playing multiple games, is also not left unfulfilled. You can play the same game to form multiple accounts. There is huge potential for unlocking rewards in RPGs with Multi-instance.

In general, Bluestacks 5 is a prominent step forward in the world of emulators. Being ultra faster in speed, much lighter in weight, a simplified interface, customizable gaming controls and multiple game playing capability makes Bluestacks 5 magnificent experience for running Android on your PC. 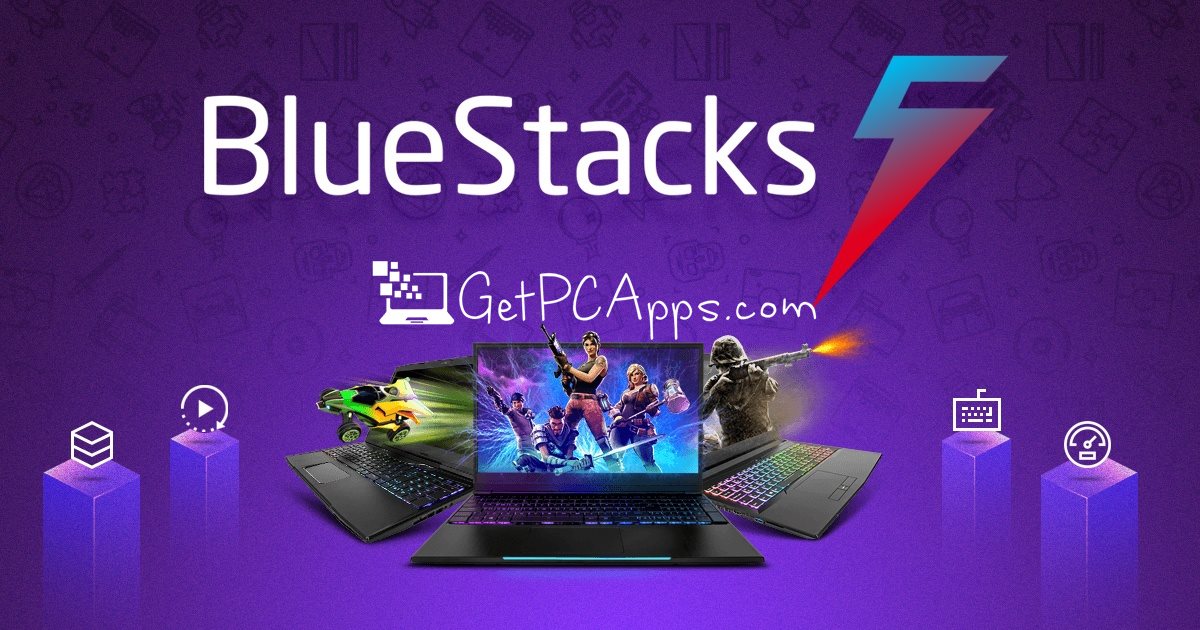 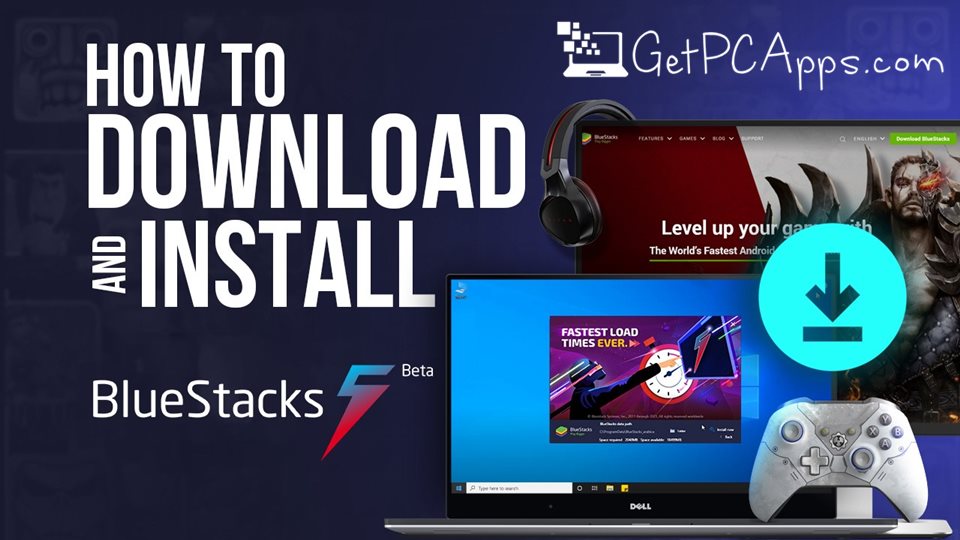 What are the major differences between BlueStacks 5 or 4?

BlueStacks brings major performance improvements, you can use it more effectively on low-end PCs and provide your better gaming experience than old emulators.

Can you run BlueStacks 5 on a PC with 2GB Ram?

Fortunately, yes, the company has optimized it to work with low-specs PCs without lagging and dropping frame rate. If you have a computer with a 2GB ram then you can install it, but keep in mind one thing if you want to play games like PUBG Mobile or Free Fire then you must have at least 4GB of Ram.

If you are planning to play Android games on your desktop then it’s the best time to start with BlueStacks 5. Now you can access limitless games for free from the BlueStacks Store. You need to log in with your Gmail ID to download any application. We hope you liked this post, if you face an installation error, write a comment below with an error report.

You can also download BlueStacks 4 with Hyper-V enabled through the link below.