Home » Guides » How Much Data Transfer Speed USB 3.2 will offer?

Consumers are always about latest USB standards. USB IF organization tries to publish new standard after certain time, which provides better speed than previous versions, and hence gives faster data transmission. In this article, we will talk about USB 3.2, and how much maximum speed can it offer.

What is Data Transfer Speed of USB 3.2? 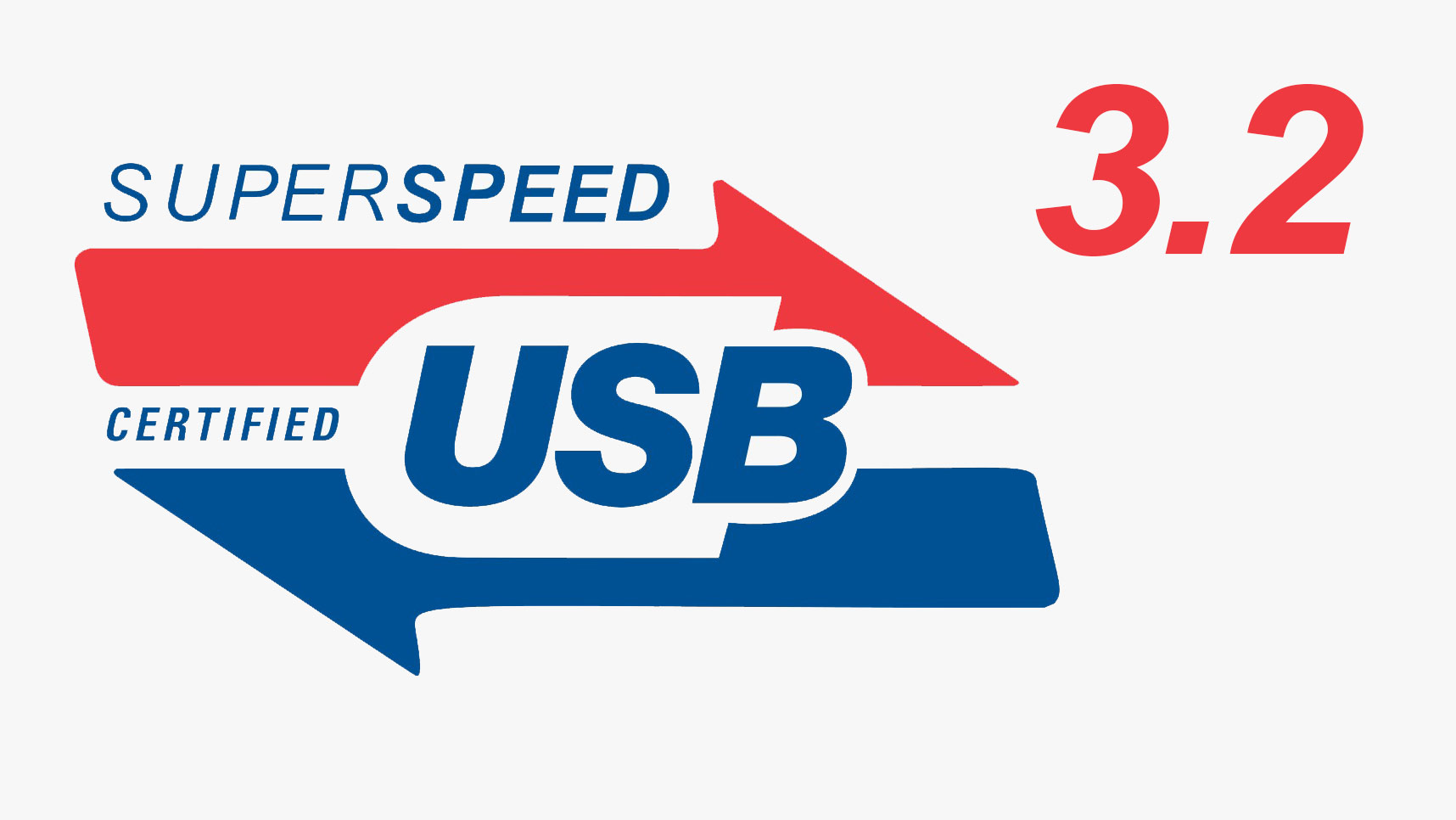 USB 3.2 standard which was published in last September, has now demonstrated its capabilities. A well reputed American company SYNOPSYS, which deals in wide range of products has recently implemented a new solution. It was world’s first USB 3.2 demonstration.

They have implemented this solution on FPGA platform and connected it to Windows 10. The main purpose was to show USB 3.2 host and device inter operating together, and running at USB 3.2 speed. USB 3.2 runs at type c cable.

USB 3.2 specification compactly doubles the current USB 3.1 by adding an extra lane. It allow for two lanes of 5 Gbps  for USB 3.0, which yields 10 Gbps or two lanes of 10 Gbps for 20 Gbps with USB 3.1. Now you can think of it as a bonus that the super speed USB-C cable, you are currently using already holds the capability of dual lane operation.

It resulted in revealing many new things about the new standard.

Surprisingly,  USB 3.2 does not require any new drivers or cables for proper operation. They used Standard 3.1 cable in the test. Standard 3.1 cable is intended  for operation with currently offered devices. Engineers did not have to modify the drivers installed on the Windows computer in any way. For example, no firmware modification was needed, which had to pretend to be a USB stick. No doubt, it is the best thing that USB 3.2 devices will work perfectly fine with cables that adhere to USB 3.1 standard.

HD Speed Program was used to carry out the test. It measured the speed of recording data from USB mounted memory. The result exceeded theoretical limit of USB 3.1 standard, being at the level of 1.6 GB/s.

One important thing to understand here is the chemistry between GB/s and Gbps. Some people, due to ignorance even tend to think that these two are basically the same, whereas they are much different units. We need to remember that the conversion between GB/s and Gbps does not consist in dividing the result by 8.

The first one measure the amount of data read in second.  Thus what prefix giga means is the number 10243. The second unit basically measures the number of bits sent by the interface in a second. Now the prefix giga is cube of number 1000.