When it comes to the virtual environment, there are tons of providers available in the market for the users. Run Multiple Operating Systems OSes on a Single PC with VMWare Workstation Pro 15. Some put ease of use over functionality while others place integration above stability. However, the VMware Workstation Pro 15 puts everything above ranging from ease of use to perfect functionality, from reliability to flexibility.

The software just released and it has got ever increasing popularity because of its amazing features and guest operating systems. And the latest version of this software allows the users to run bigger and better performing VMs. Moreover, the VMware Workstation Pro 15 is the most reliable application in the market when it comes to evaluating a new operating system, new software apps, and patches.

In addition to that, the VMware Workstation Pro 15 provides a set of amazing features in a safe and isolated environment. These features include powerful 3D graphics with the support of DirectX10 and OpenGL 3.3. Furthermore, the software is super compatible and works almost everywhere. Restricted and Encrypted VMs offers foolproof protection and performance enhancements for the best user experience ever. Other features of the VMware Workstation includes enhanced connectivity, High-resolution displays, expiring virtual machines vSphere and vCloud Air support and much more. So VMware Workstation Pro 15 is a perfect choice for those who are little skeptical about making a leap over to Windows 10.

In a nutshell, the VMware Workstation Pro 15 offers high performance, strong reliability and cutting-edge features that make it stand out from the crowd. So get it downloaded on your Windows 7, 8 and 10 and enjoy ultimate experience. 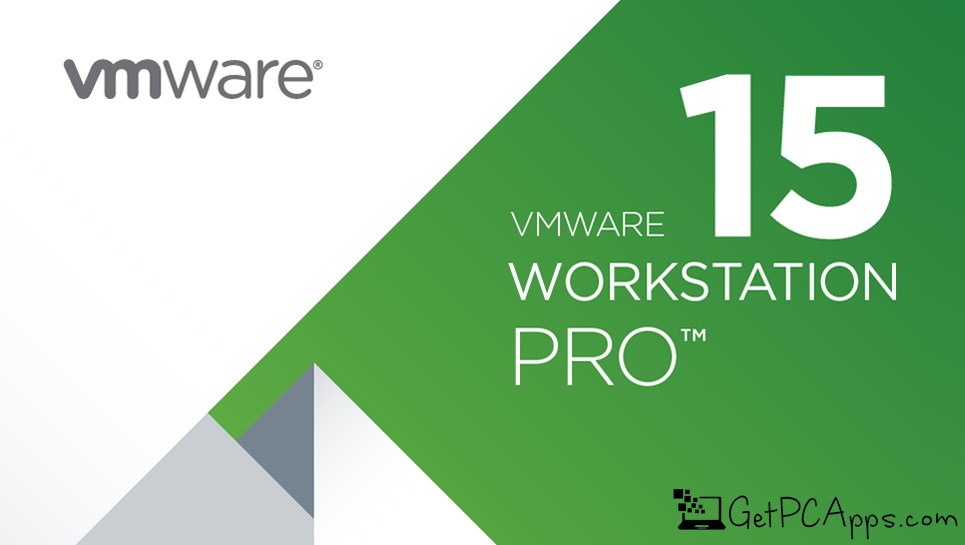 VMware Workstation Pro 15 for Windows is a handy tool for running multiple operating systems as virtual machines (VMs) on a single PC. The key features of this software include:

You might be required to purchase the software license from their respective developer, in case of trial windows software versions. Although the full version is a little pricey but you do get what you pay for.